Can real estate have a more sustainable future?

Turning insight into impact with human research for big pharma

Redefining the 'C-suite'
in executive search

Branding and identity for The Clark Partnership

Sculpture in the City

From childhood classic to modern
masterpiece in social entertainment 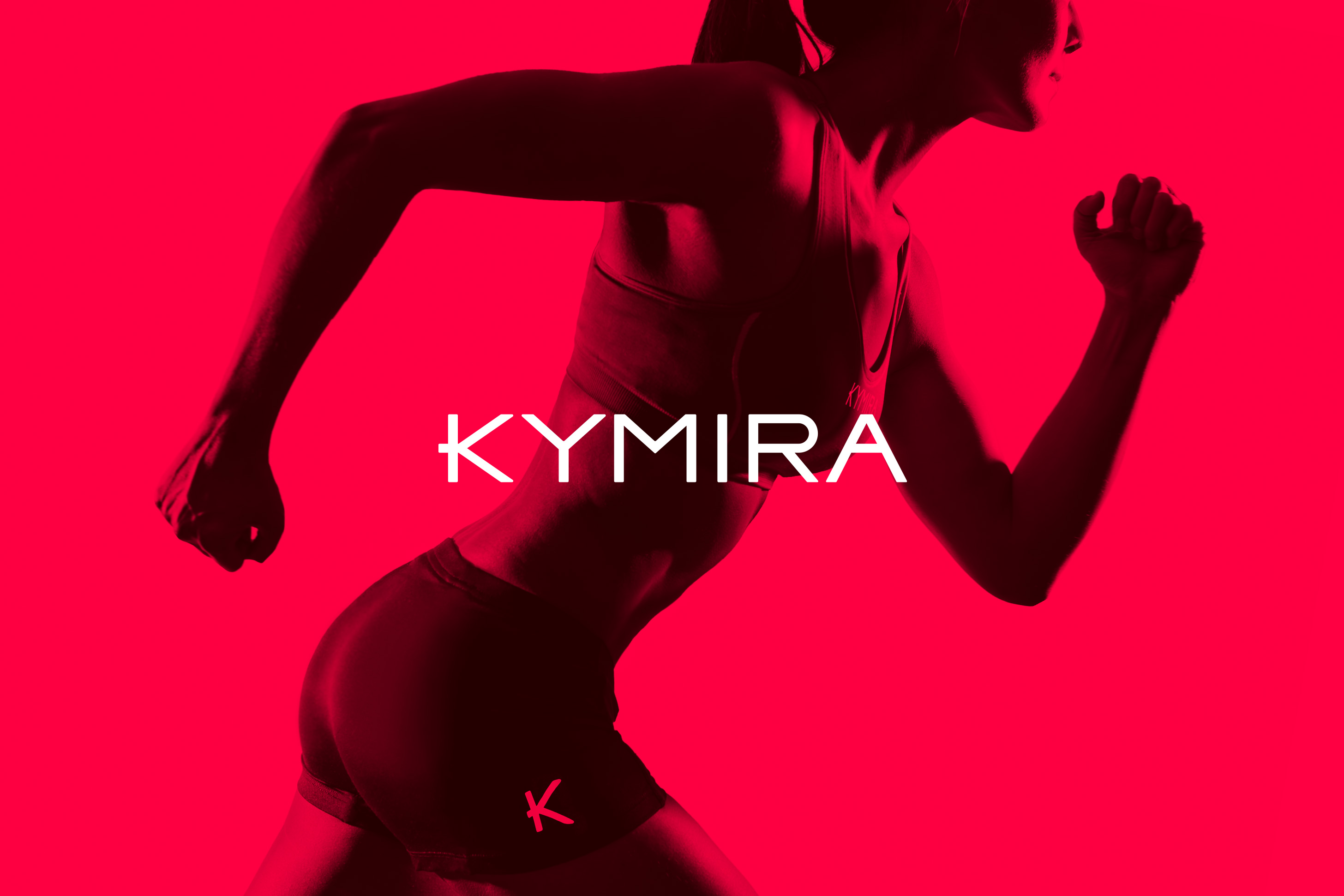 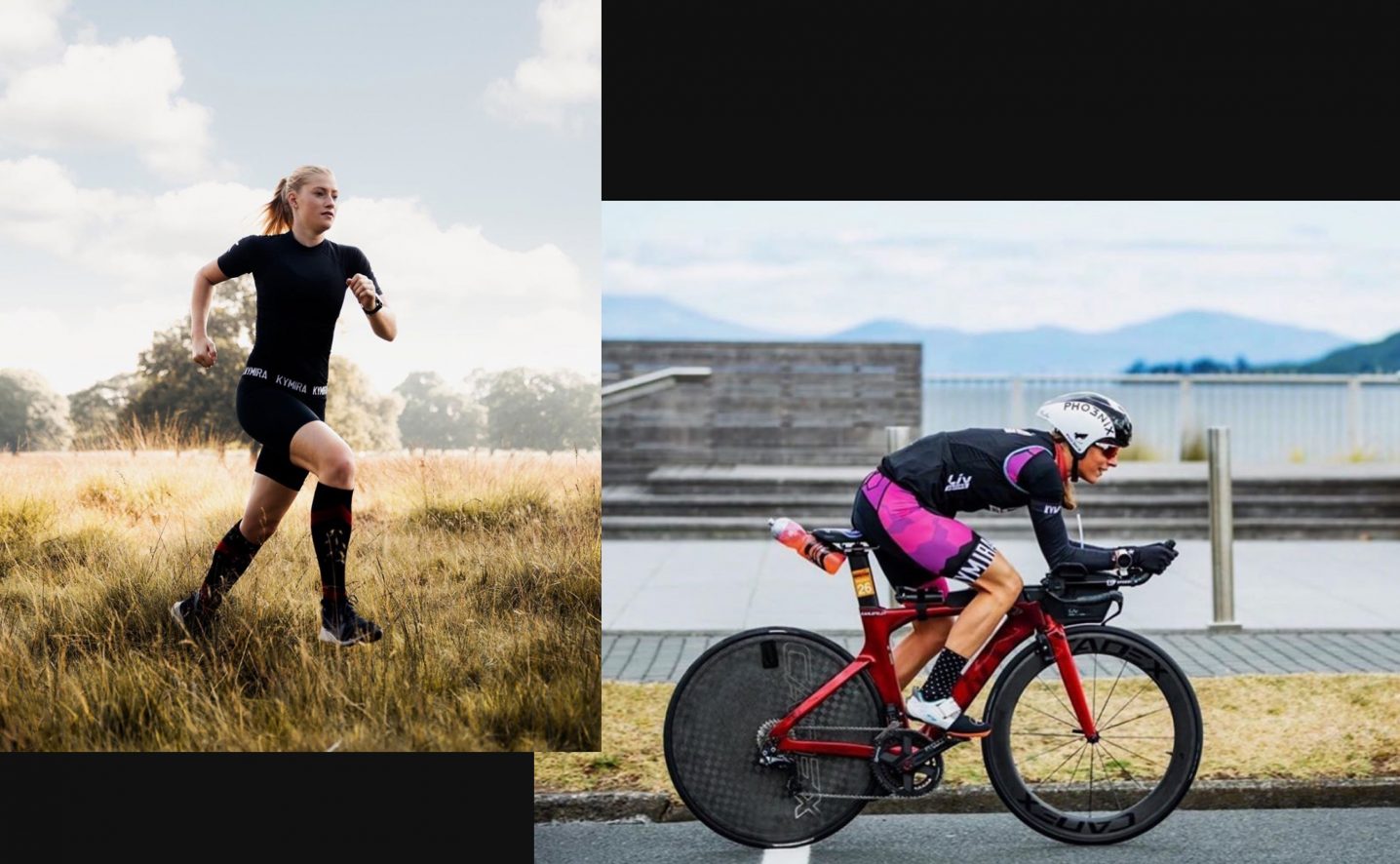 The Challenge
KYMIRA Sport is the world’s leading producer of infrared performance and recovery enhancing sportswear. Used by individuals ranging from: Olympic gold medallists, professional triathletes, international rugby players, members of the armed forces and world record setting explorers. They needed a brand that embodied the key benefits of their products and championed the potential of their newly realised technology. 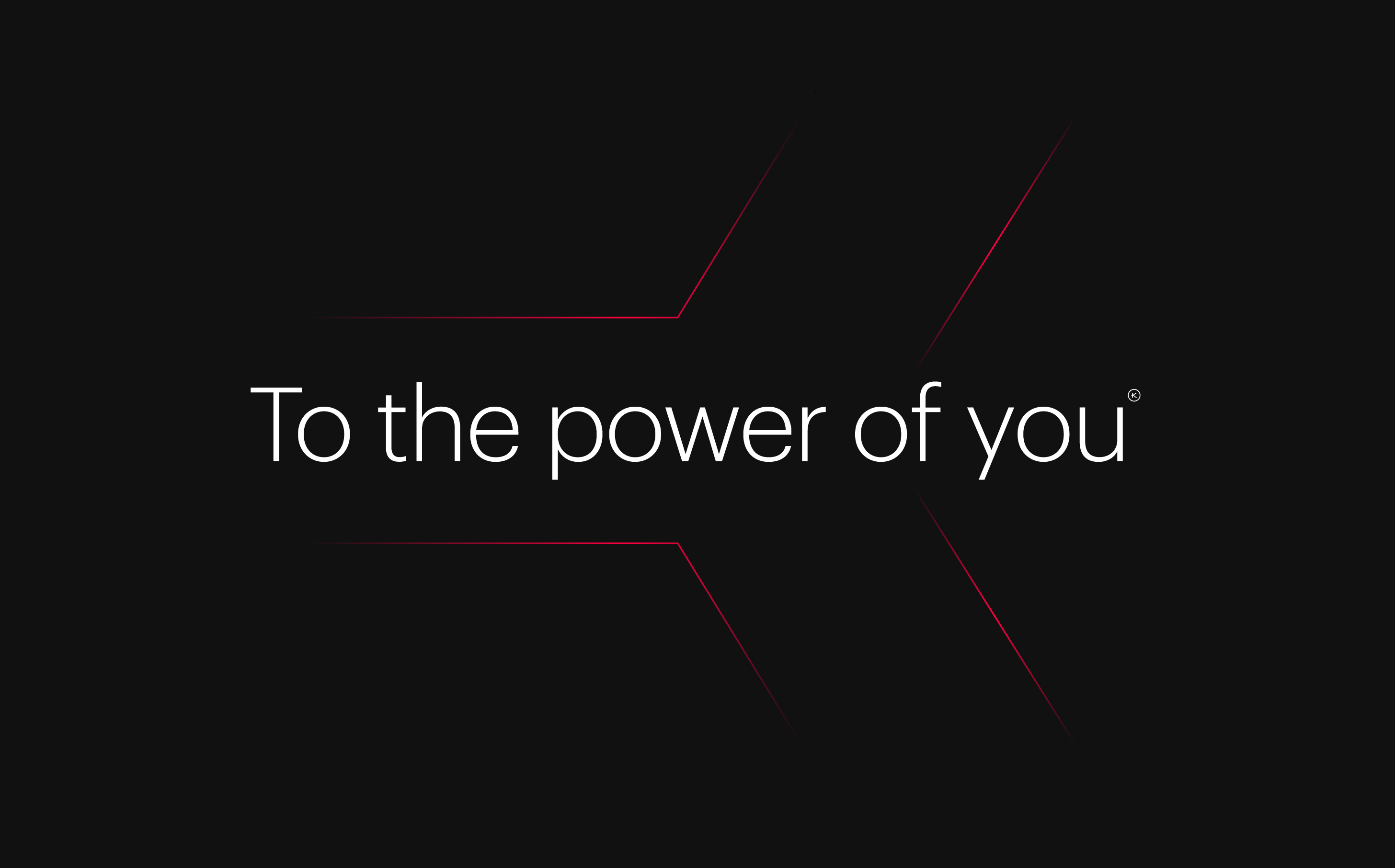 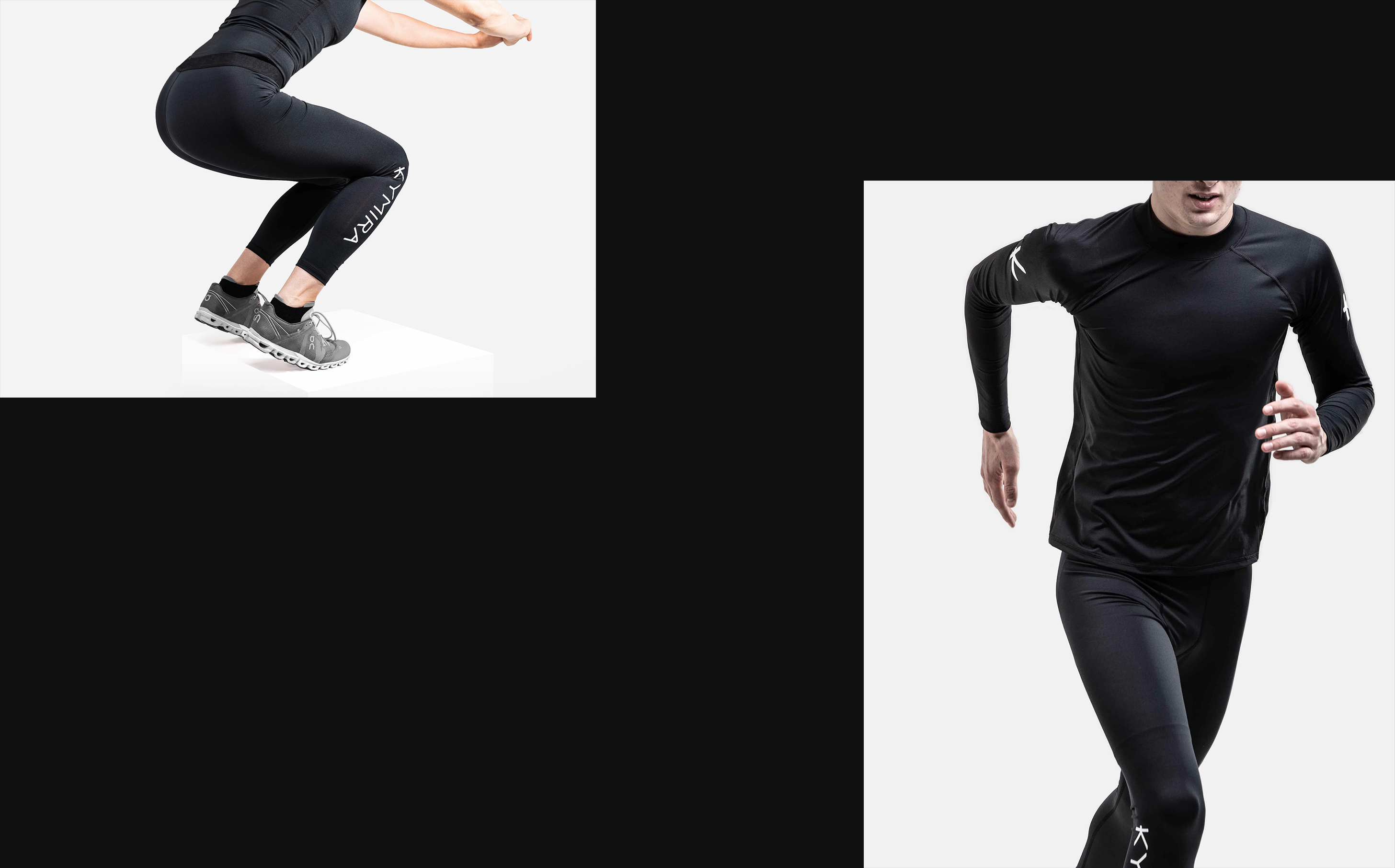 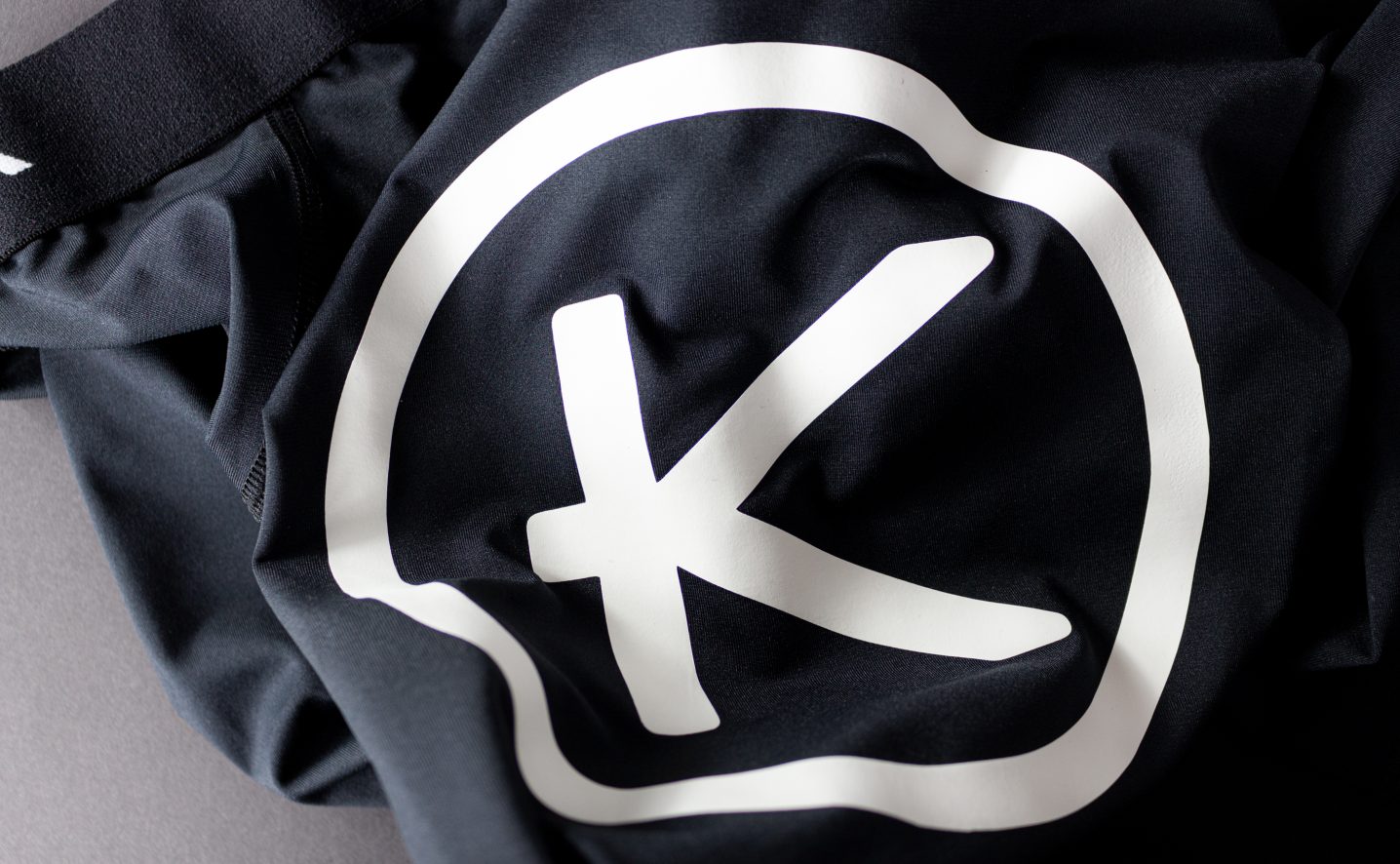 Strategy
Detailed consumer research, interviews, competitor analysis and workshops revealed a core brand truth: Kymira technology maximises your physical potential. That insight was translated to a single, purposeful idea that could propel their brand forward. ‘To the power of you’ became their driving mantra, directing all brand decision-making. 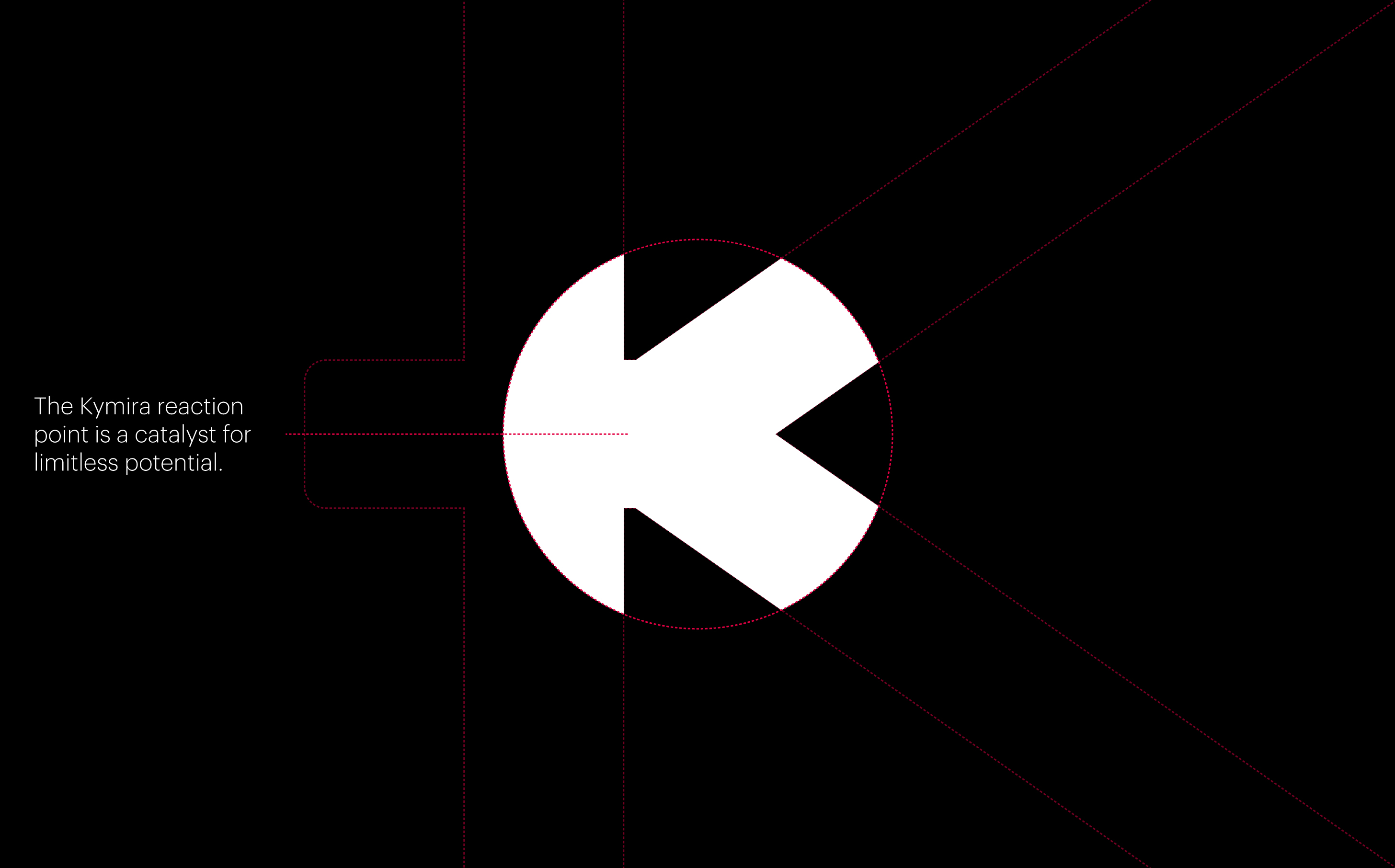 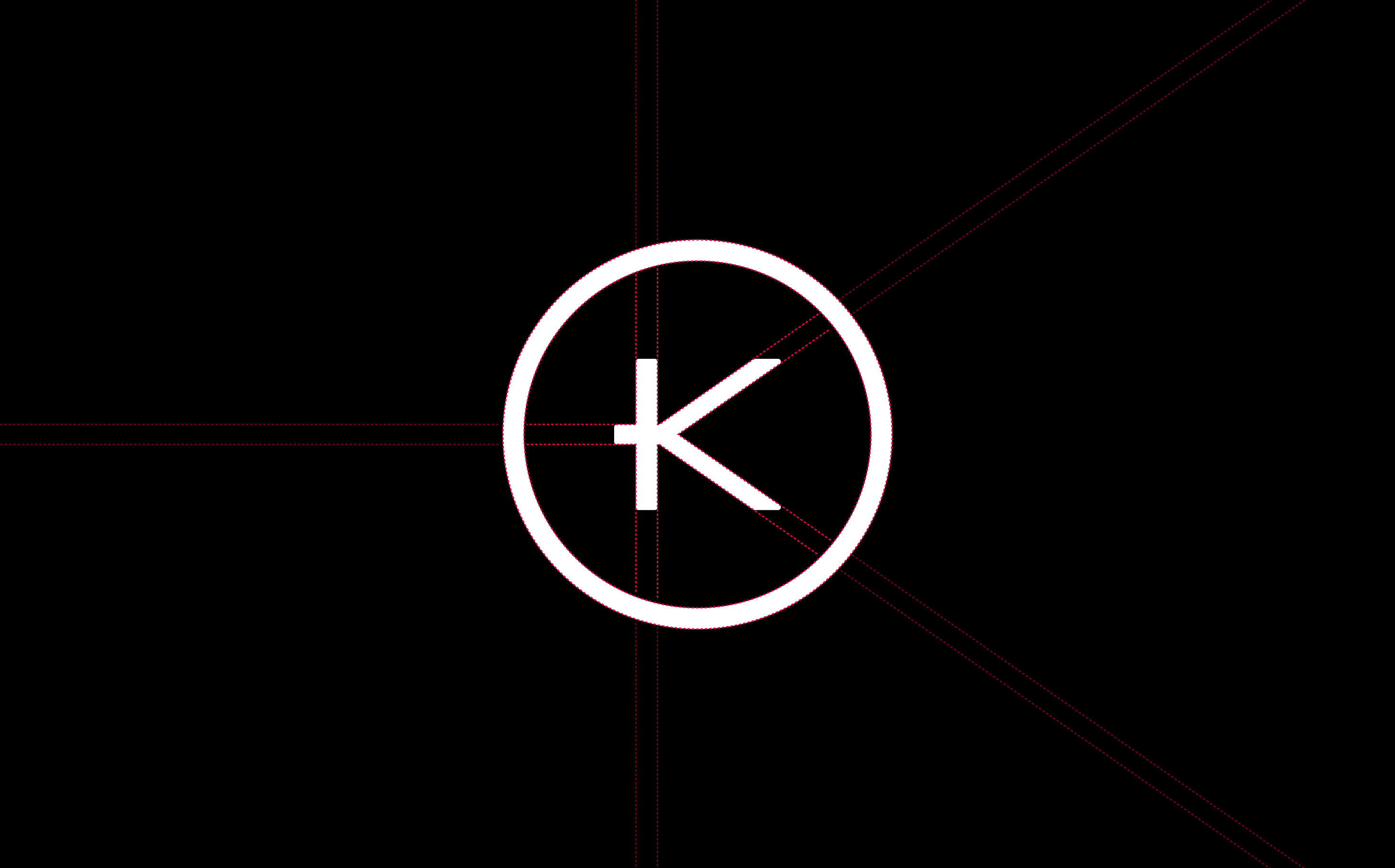 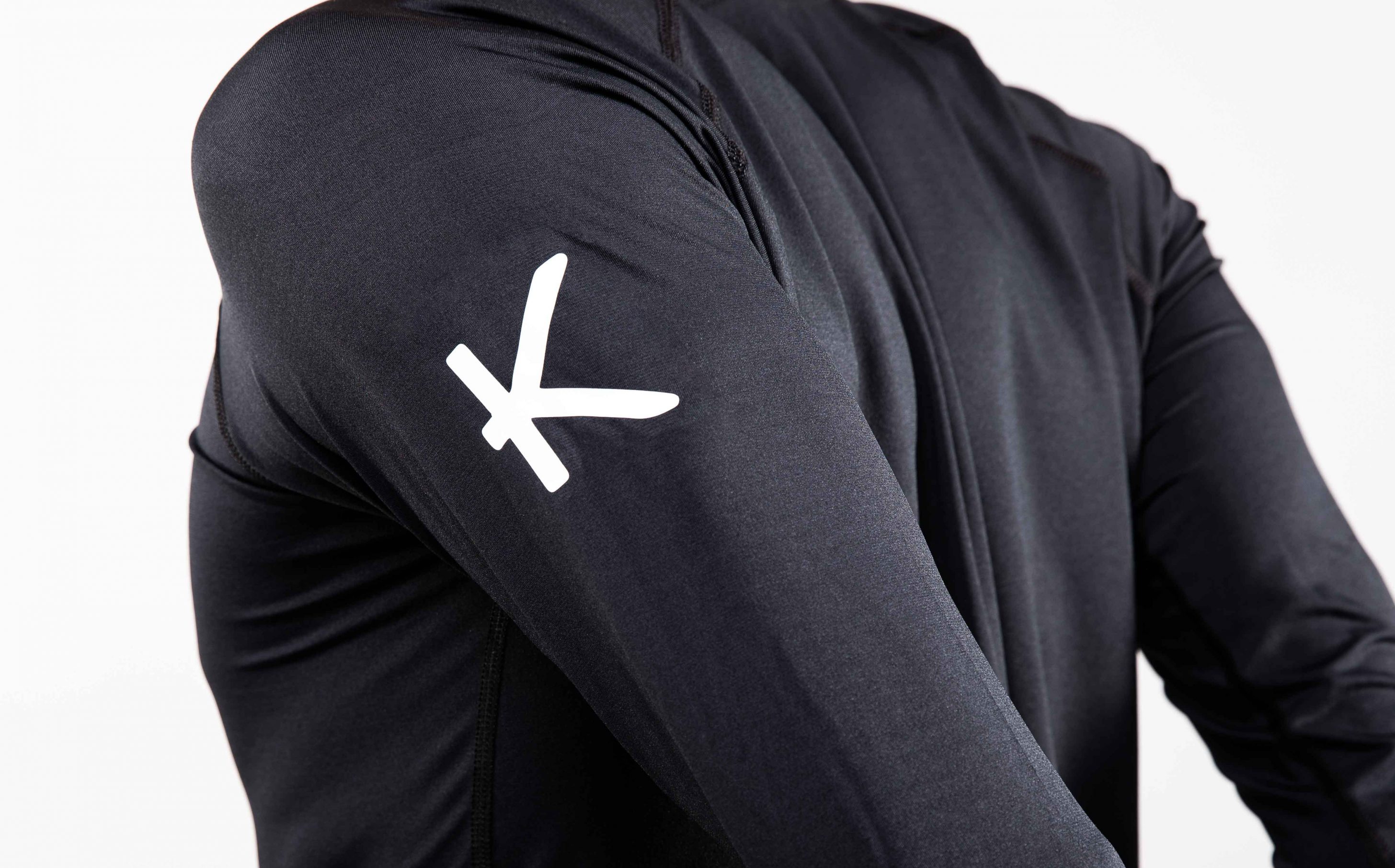 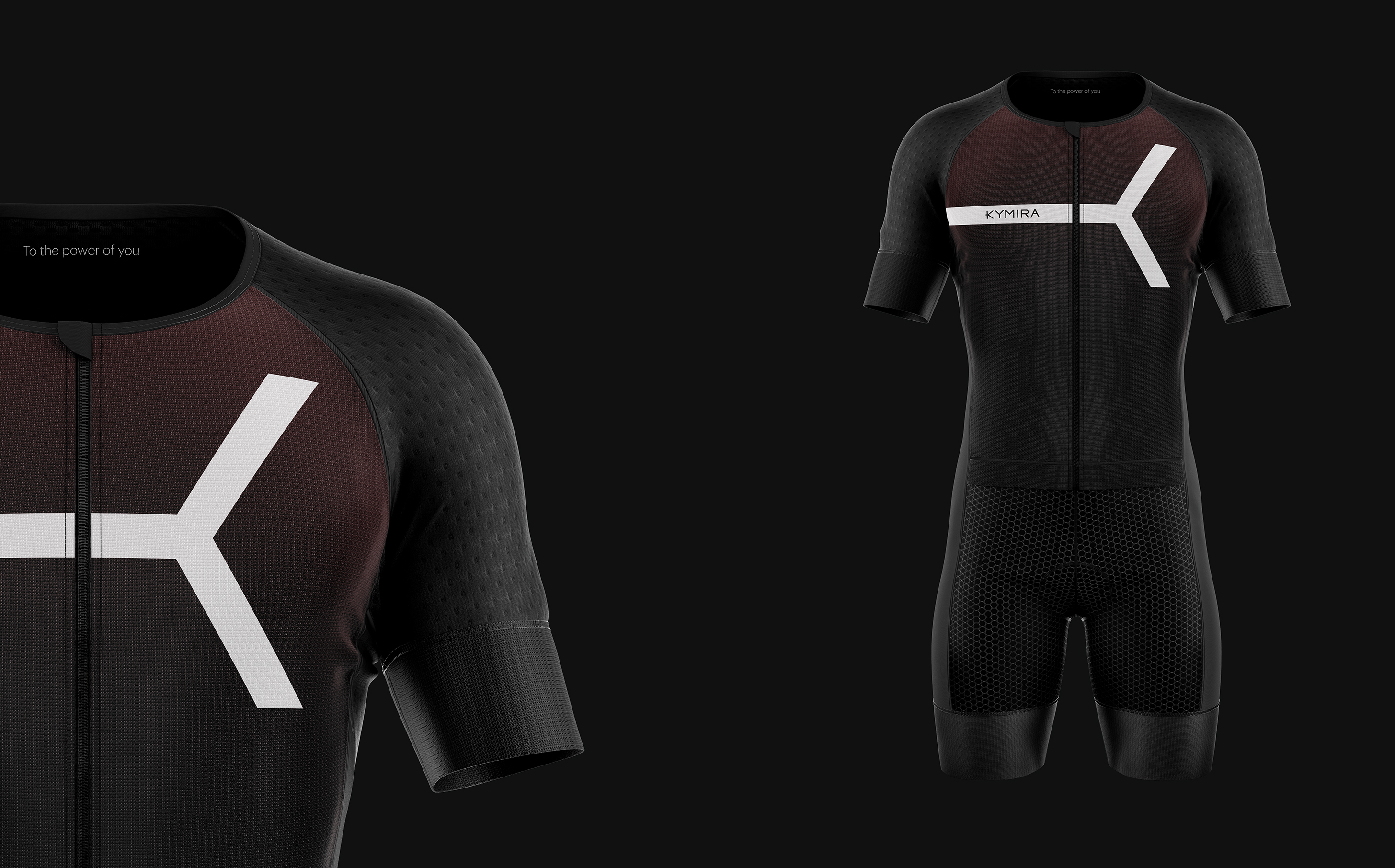 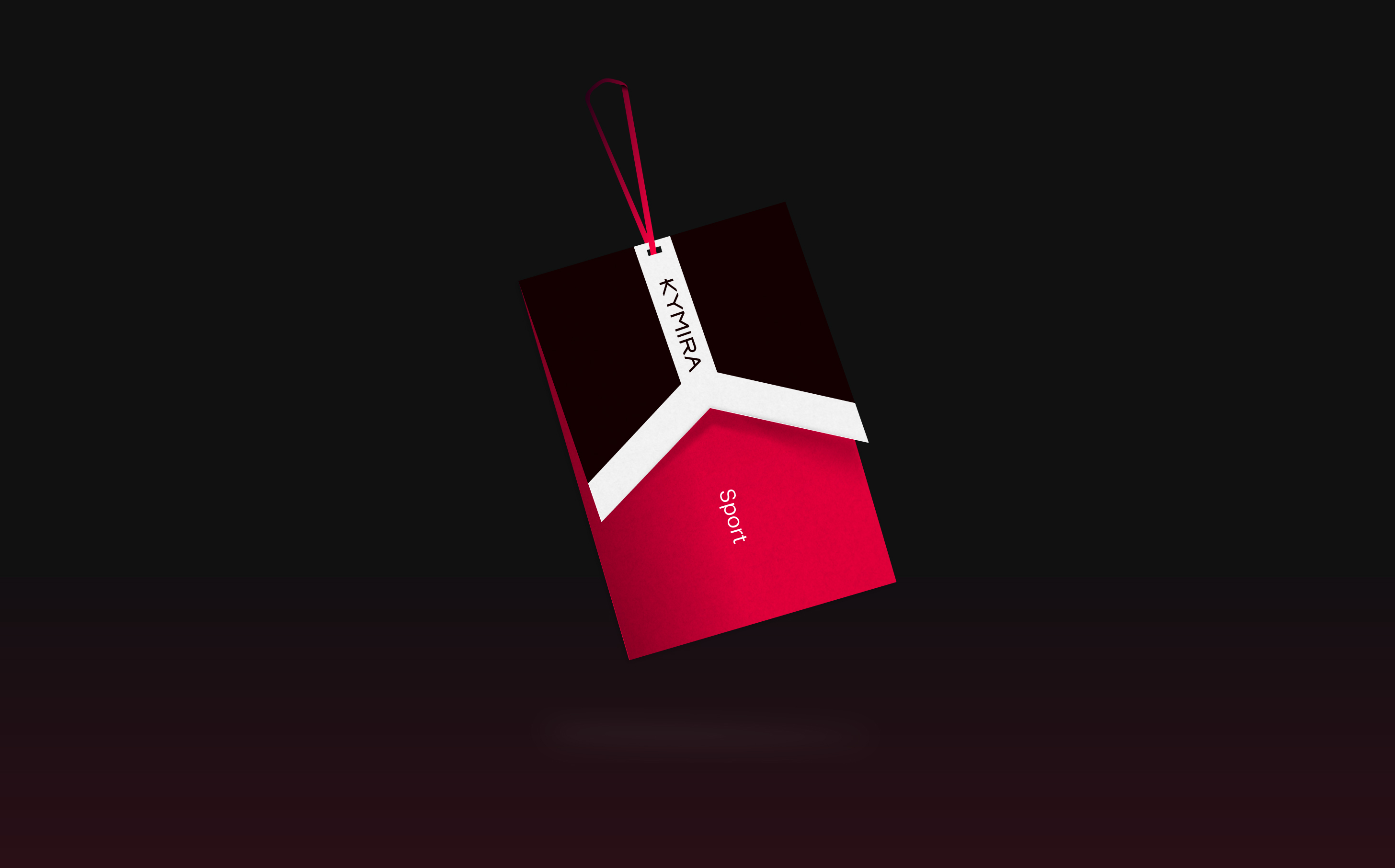 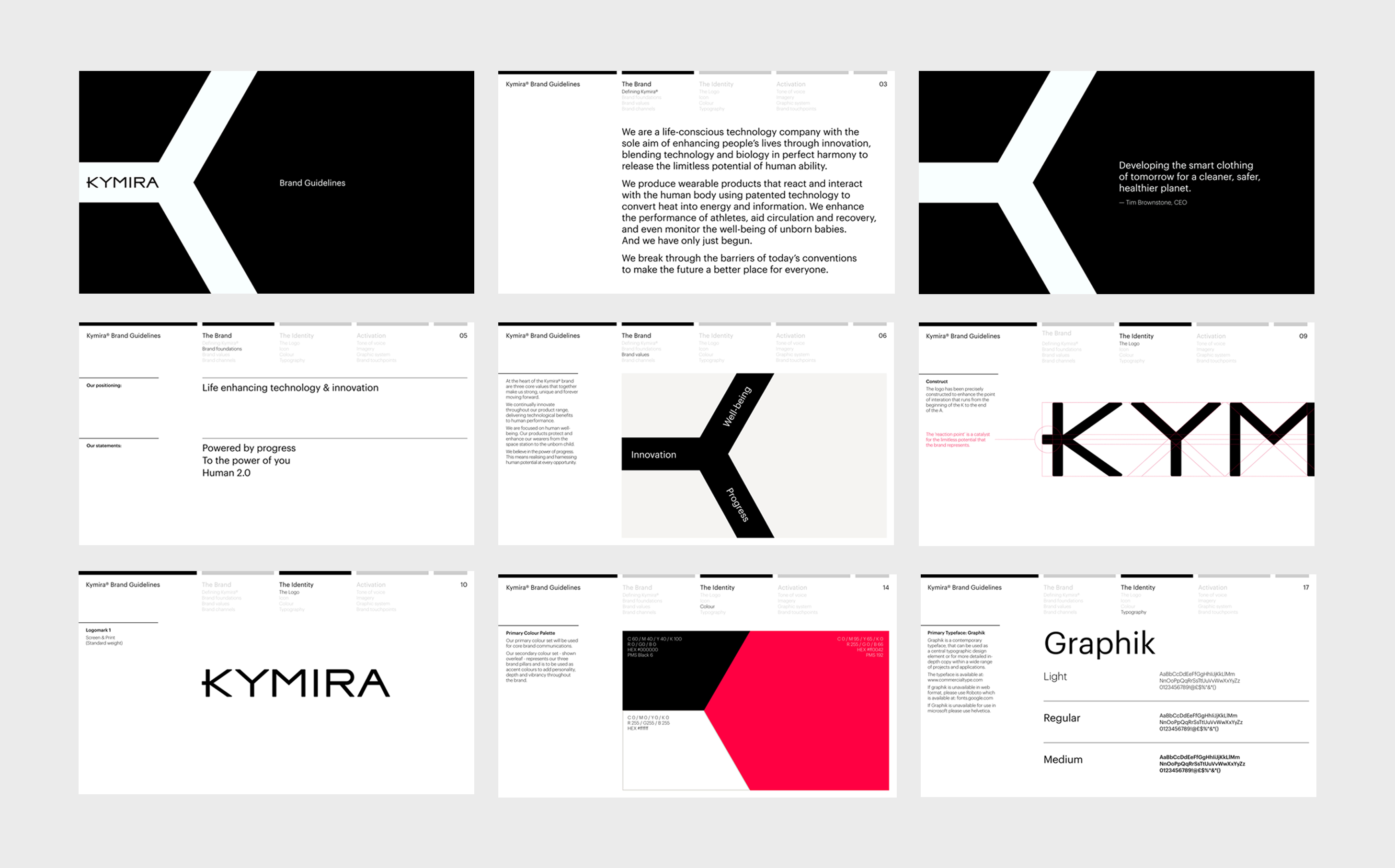 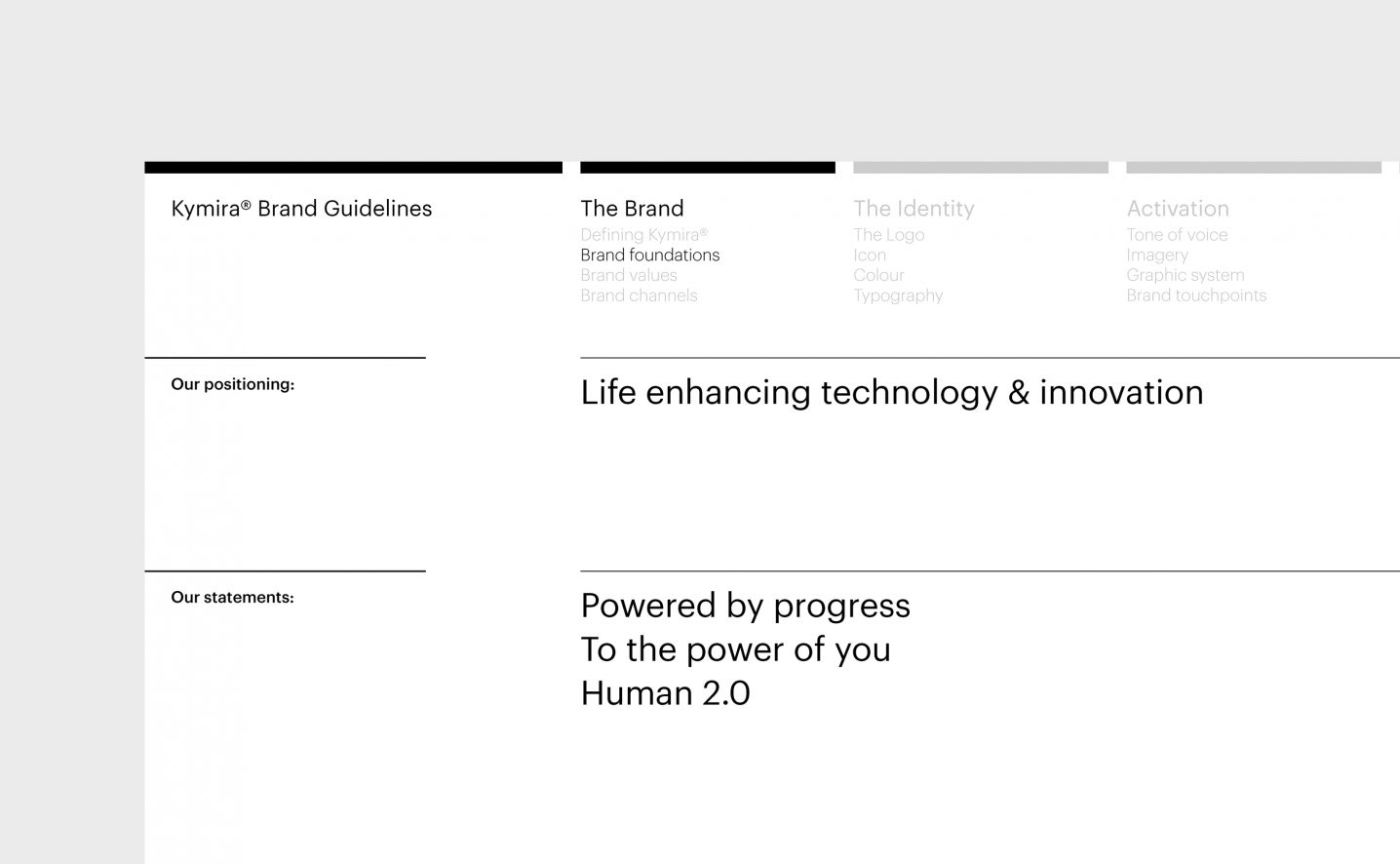 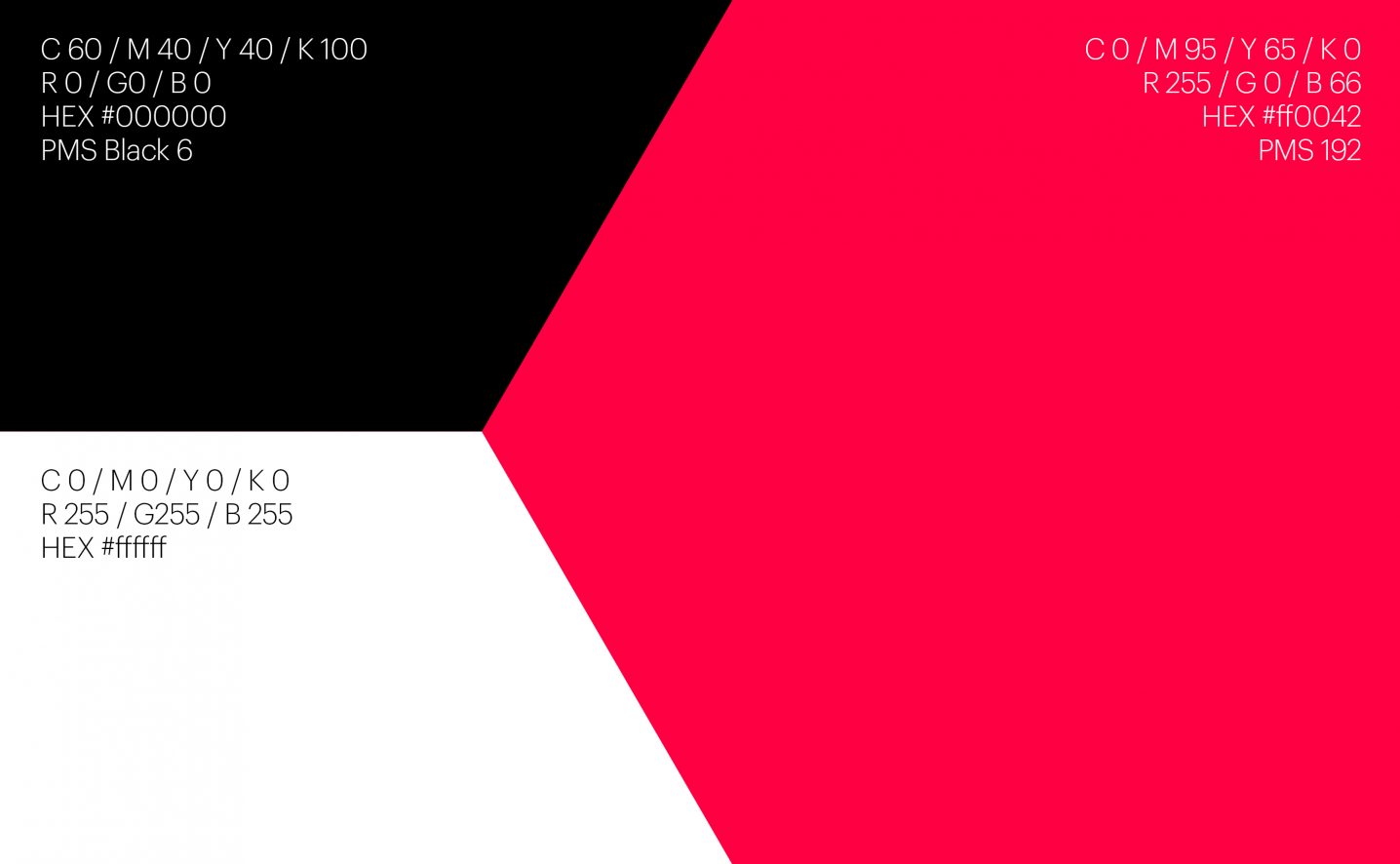 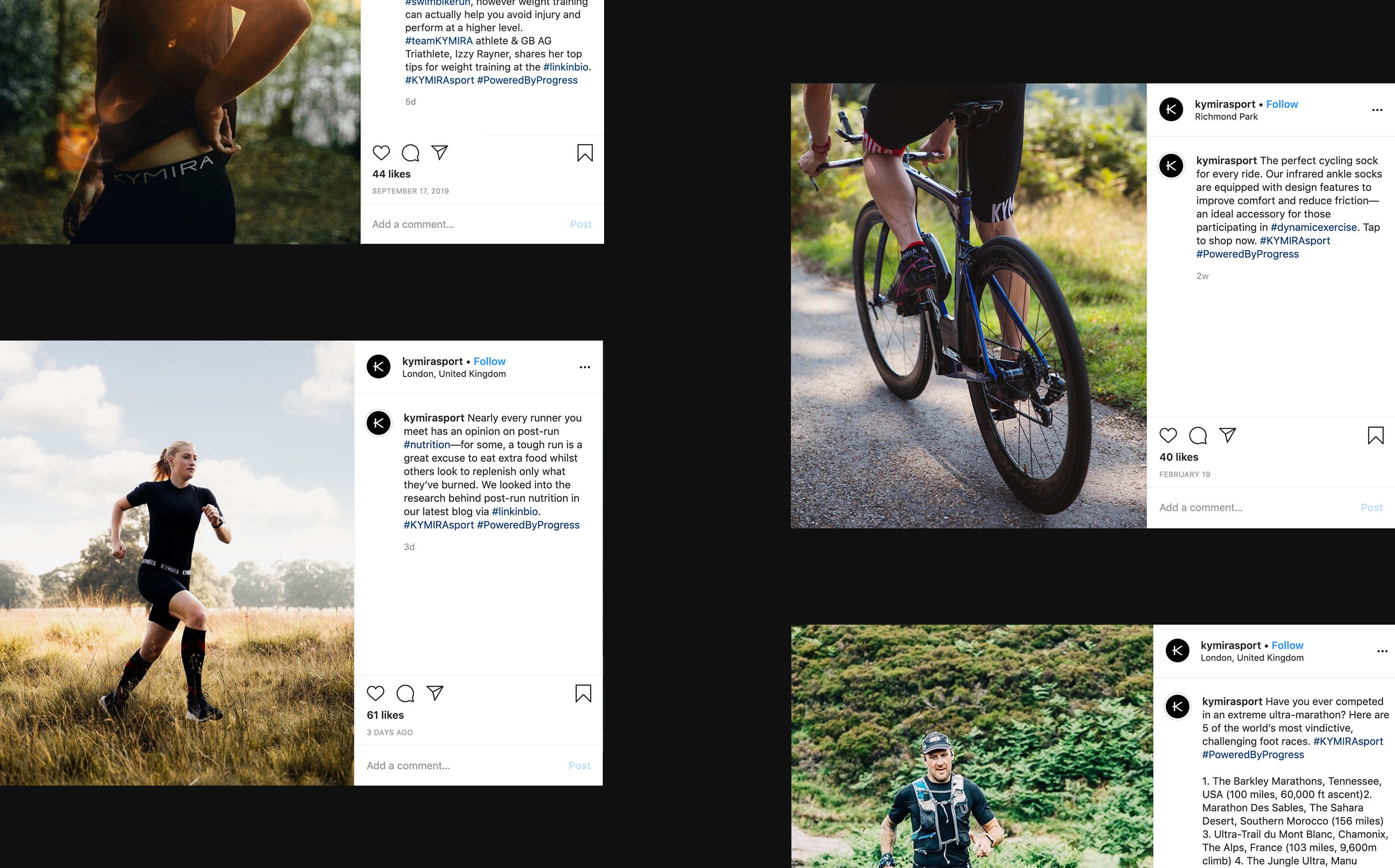 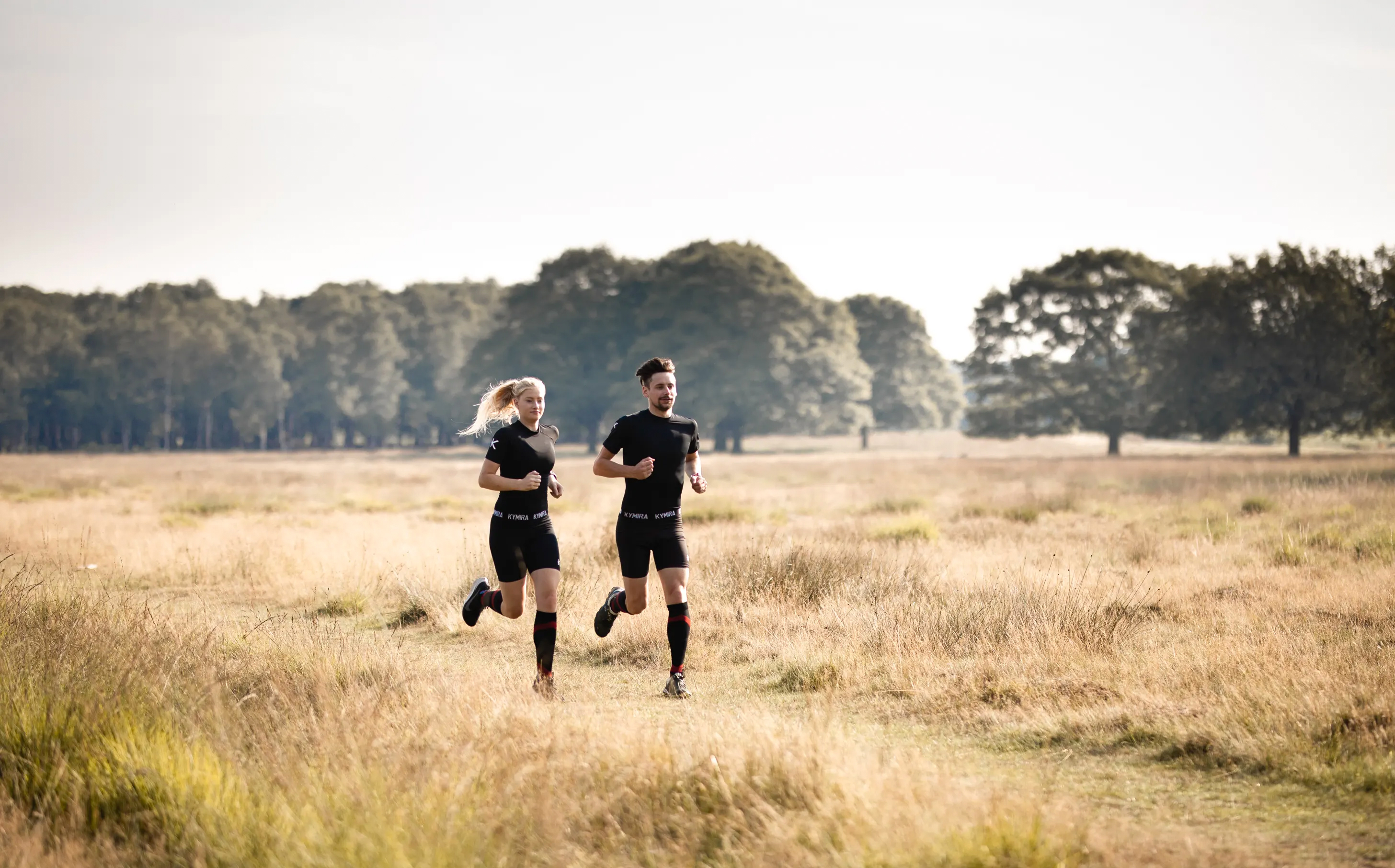 "The team at Ascend really took the time to get to know us. Not just what we needed from them, in the project we had scoped out, but to really get down to the essence of what makes us who we are. From there, they worked closely with us to not just develop a brand image that we could be proud of, but one that would last us, and had the architecture to grow as we did.”