Can real estate have a more sustainable future?

Turning insight into impact with human research for big pharma

Redefining the 'C-suite'
in executive search

Branding and identity for The Clark Partnership

Sculpture in the City

From childhood classic to modern
masterpiece in social entertainment

Nutmeg are a concept-driven film and animation studio based in London, delivering powerful and compelling content cross-platform globally. However, Nutmeg's identity and reputation focused primarily around production rather than creativity and emotion. Nutmeg needed a complete brand shift to tell their own story. 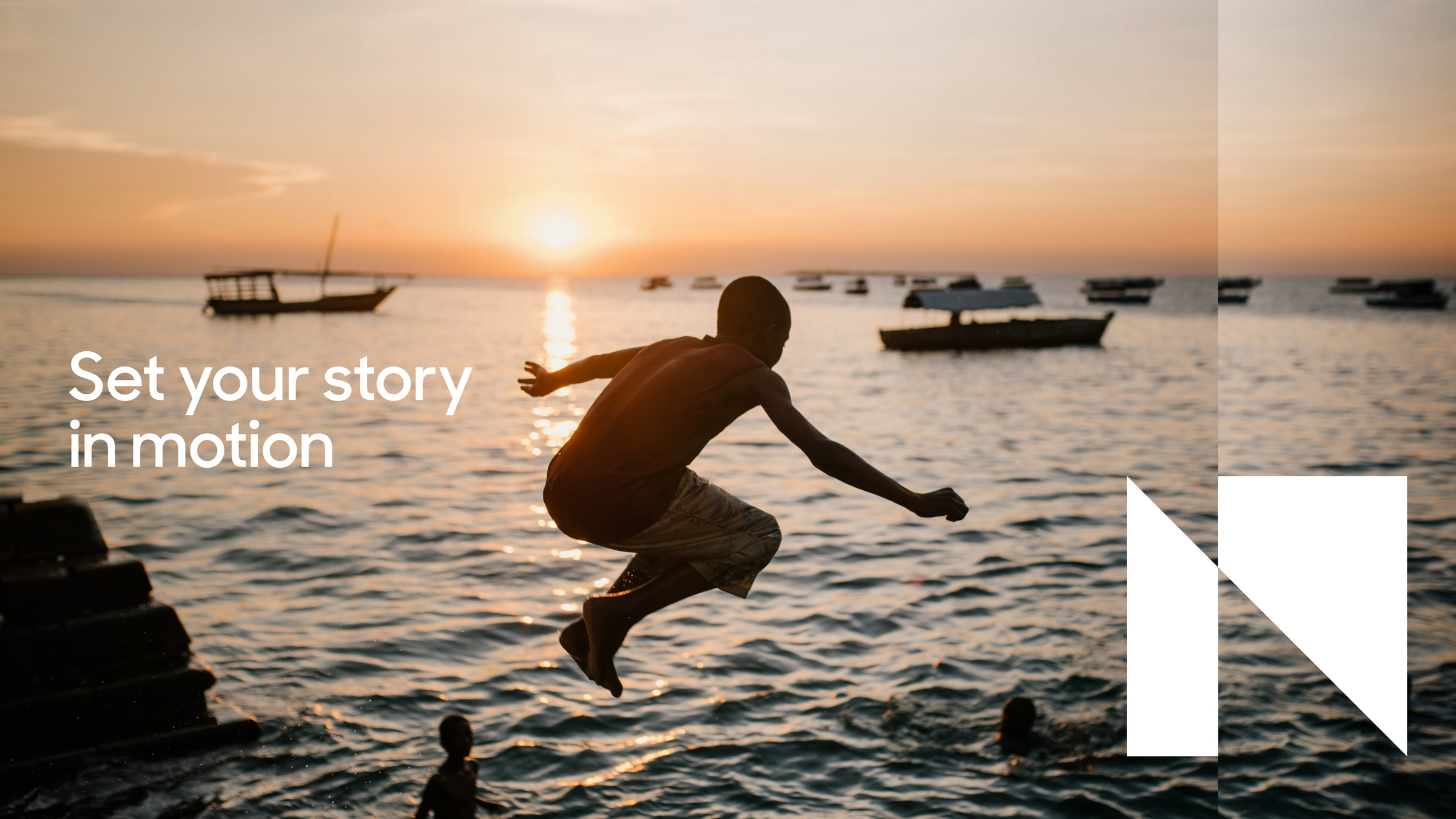 Moving beyond the static look of their existing brand, we sought to convey a dynamic and creative studio that are immersed in story-telling. Technology has transformed the way we consume content and we wanted to reference this as a central thought in the new brand – celebrating the links between content creation, delivery and consumption, both technically as well as emotionally. 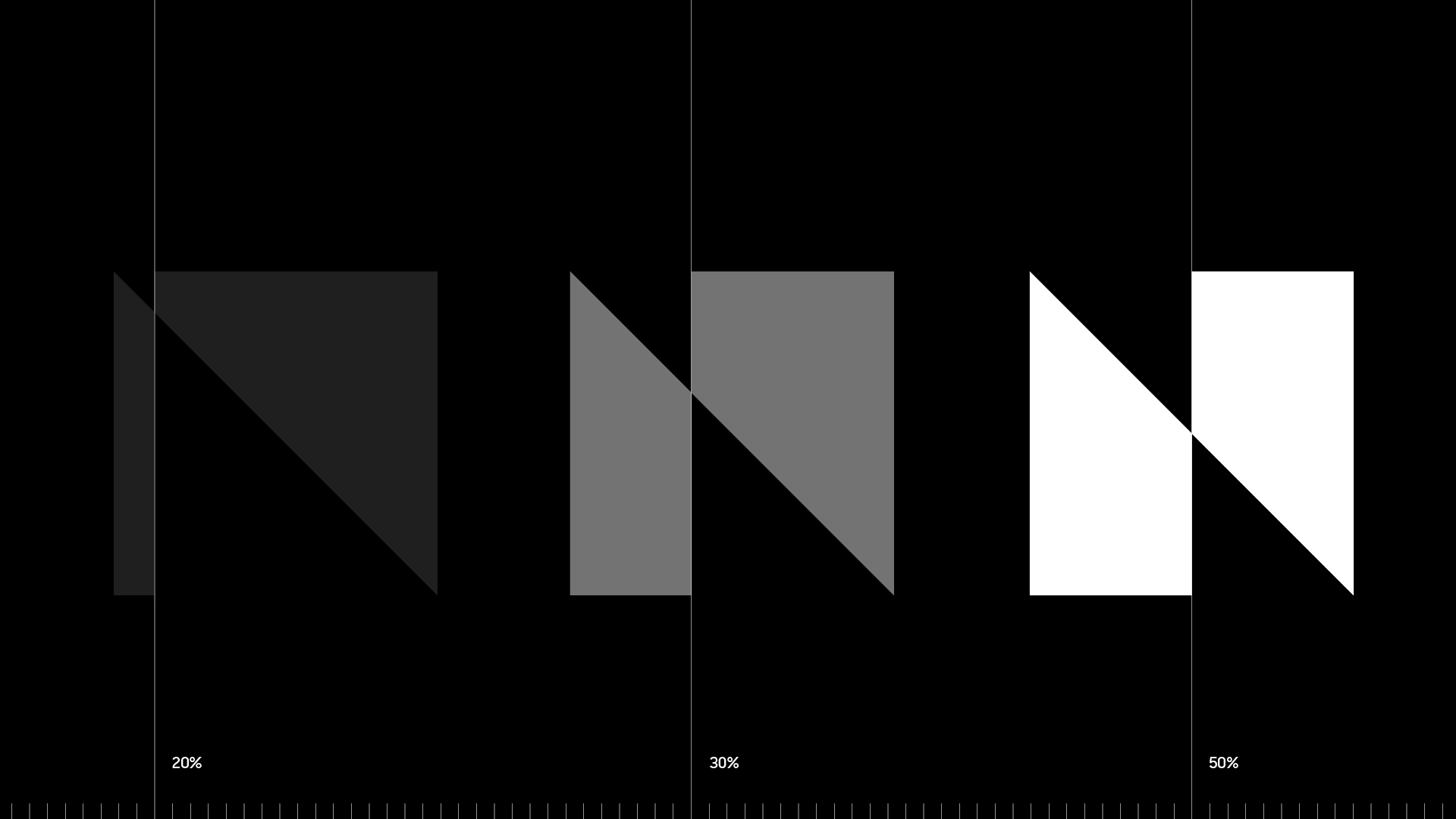 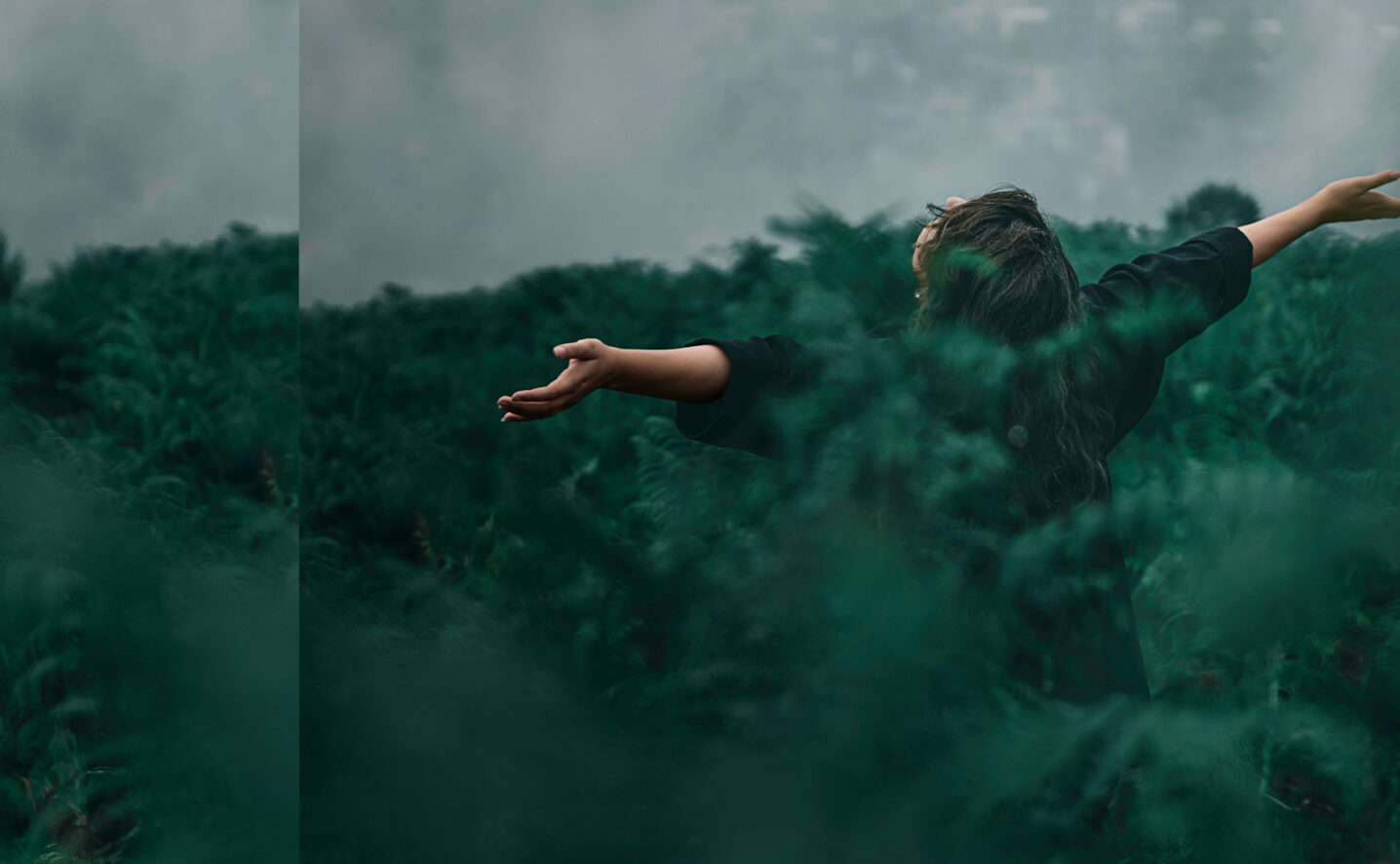 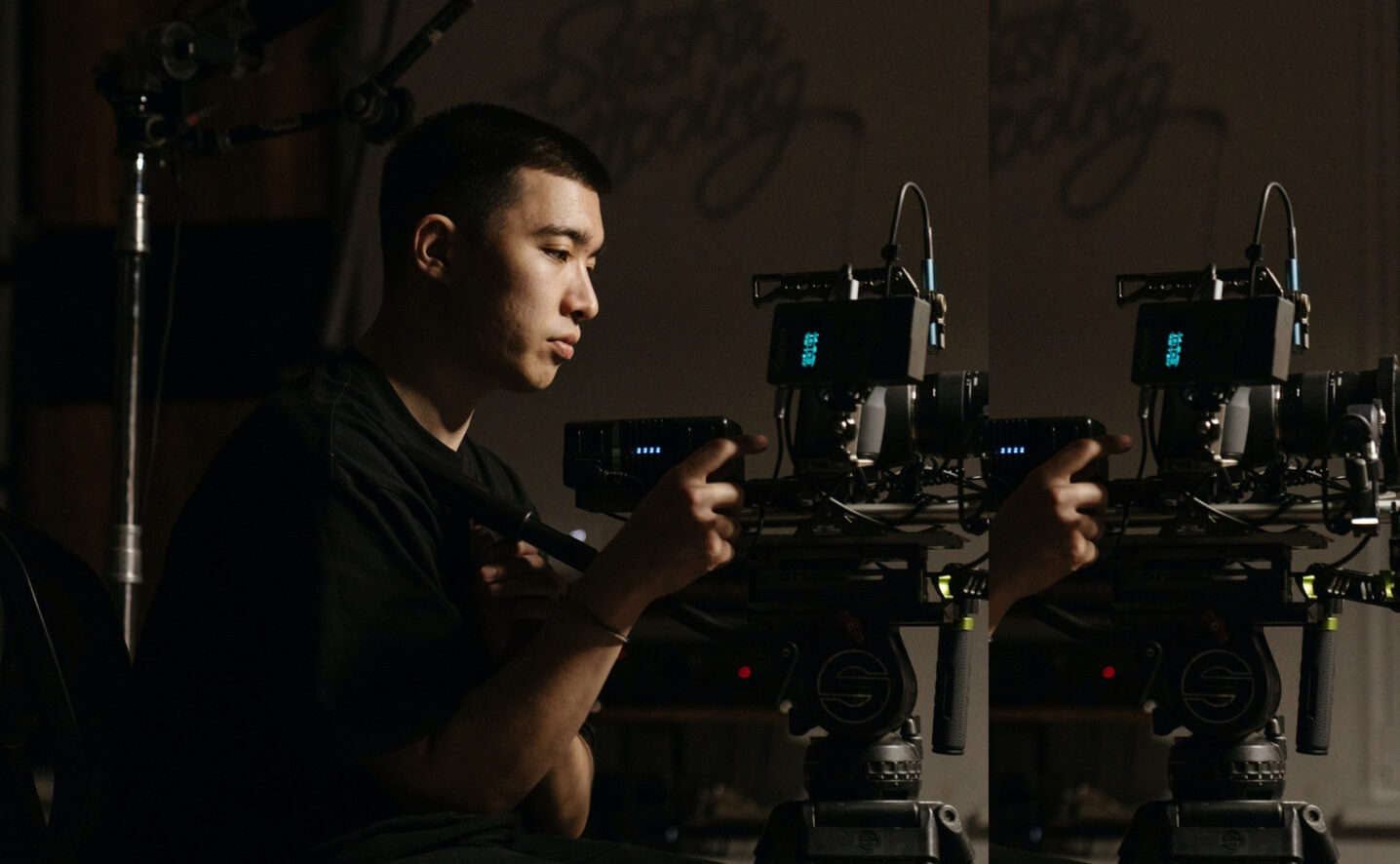 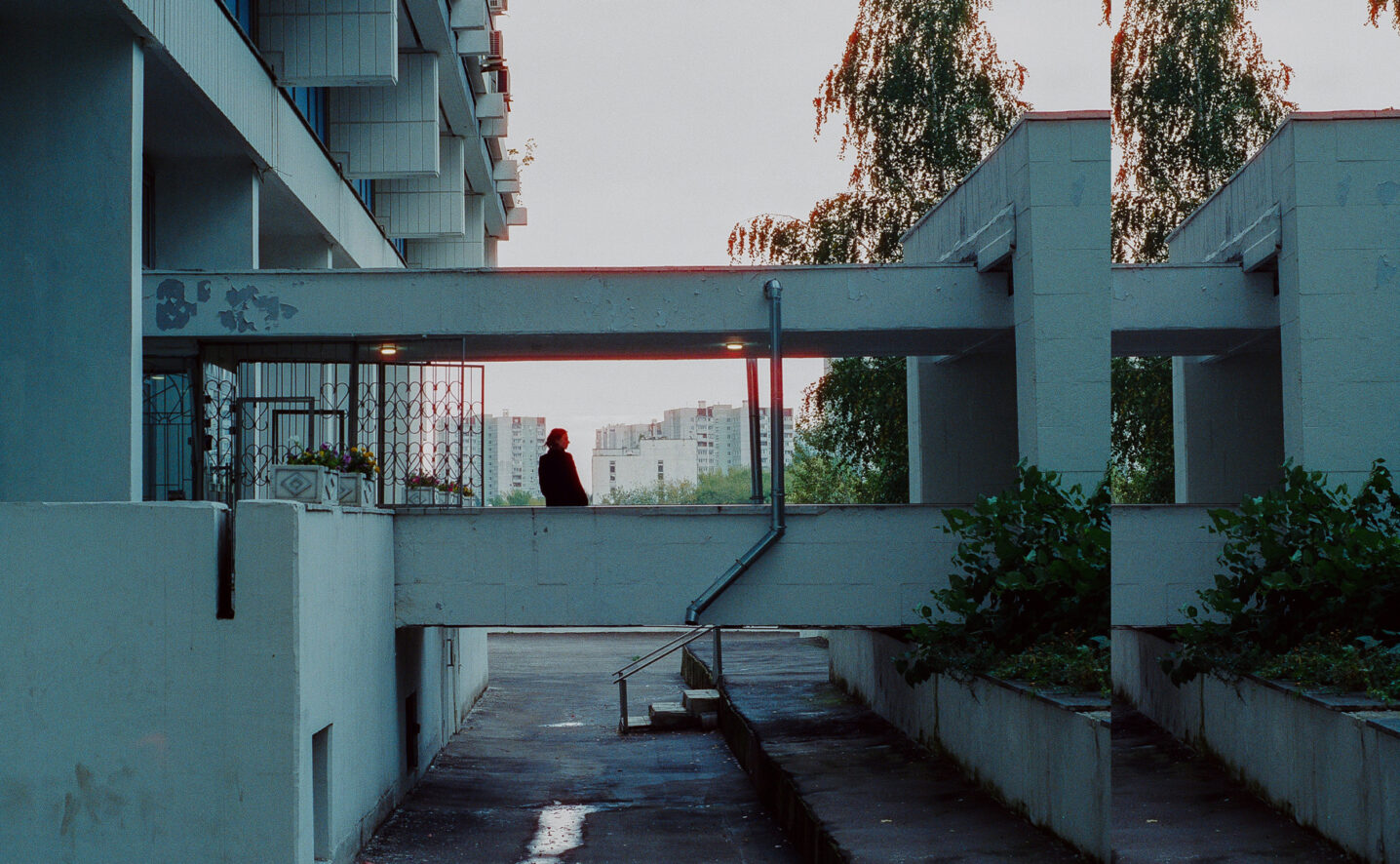 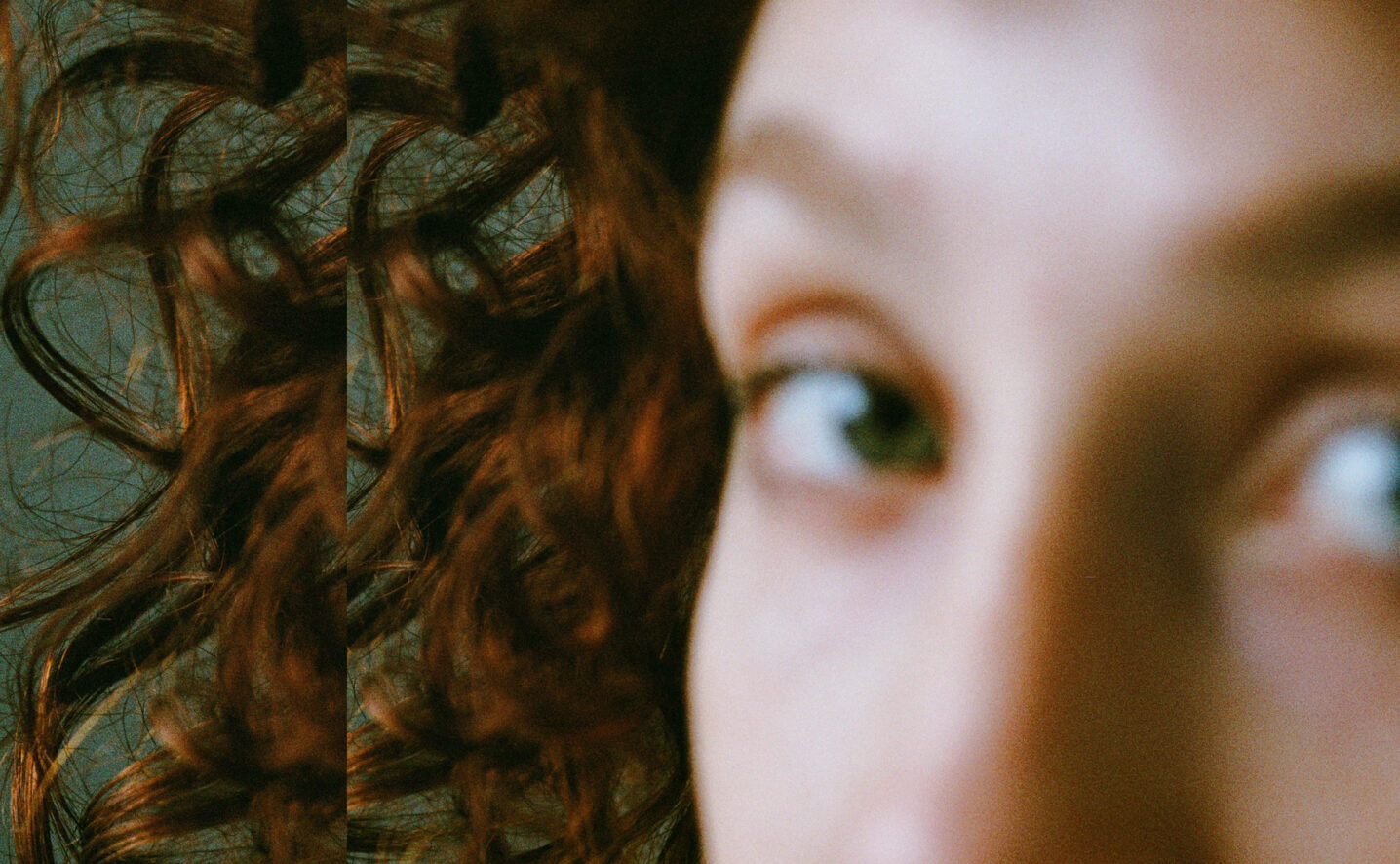 Our solution was based around the movement of a playhead, alluding to the concept of being moved in an emotional sense. The logo is based around the observation that, with a particular rendering of the letter N, it is possible for the icon to be dynamically transformed by the playhead device whist maintaining is legibility and overall sense of form. In this way we were able to build the concept of movement in to the very heart of the brand. 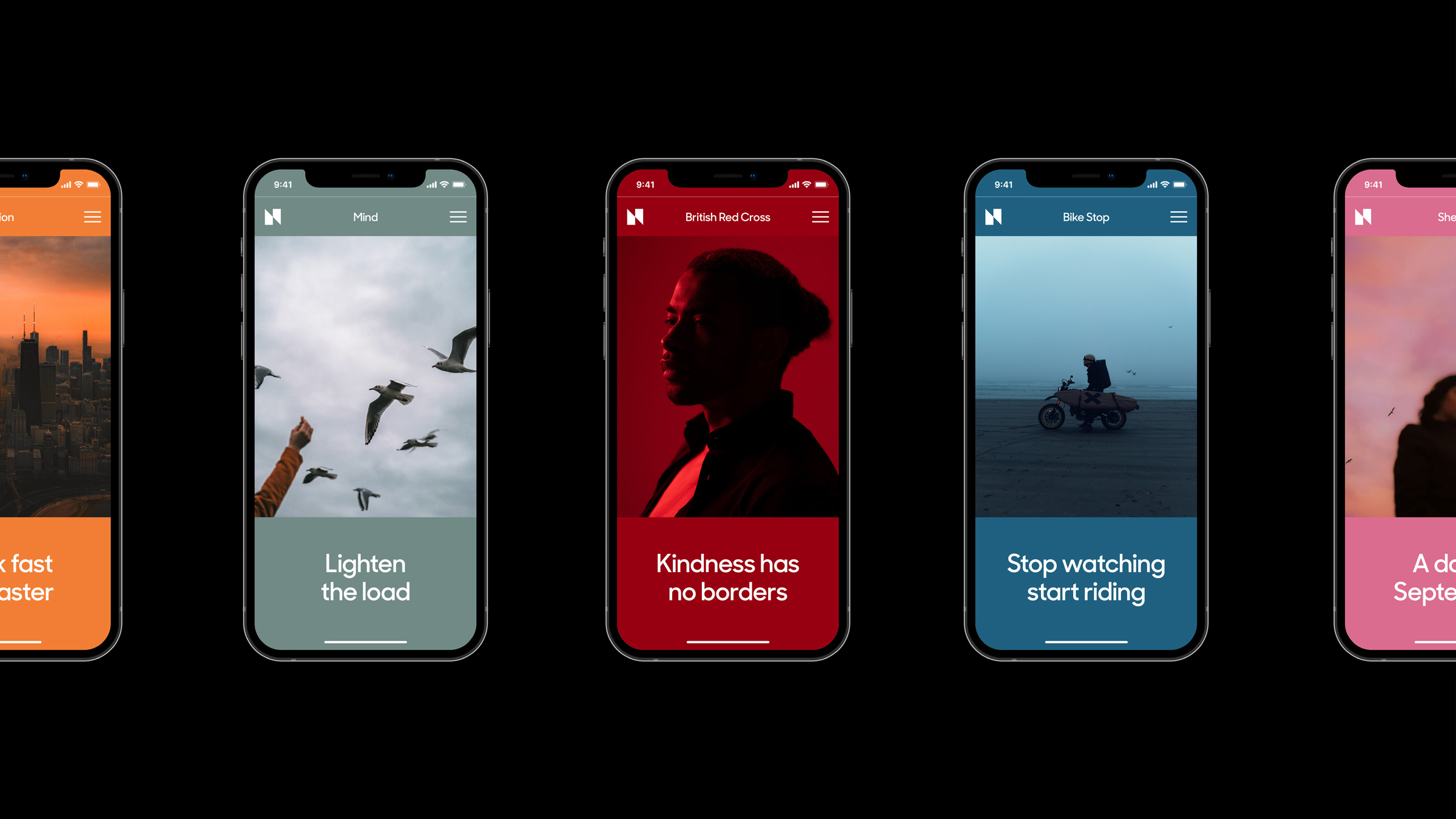 The playhead movement interacts with both the logo icon and video content in one motion. We found this was particularly effective as a means to transition between content and became a centric part of the website design and interaction, emphasising the intimacy between Nutmeg and the stories they tell. 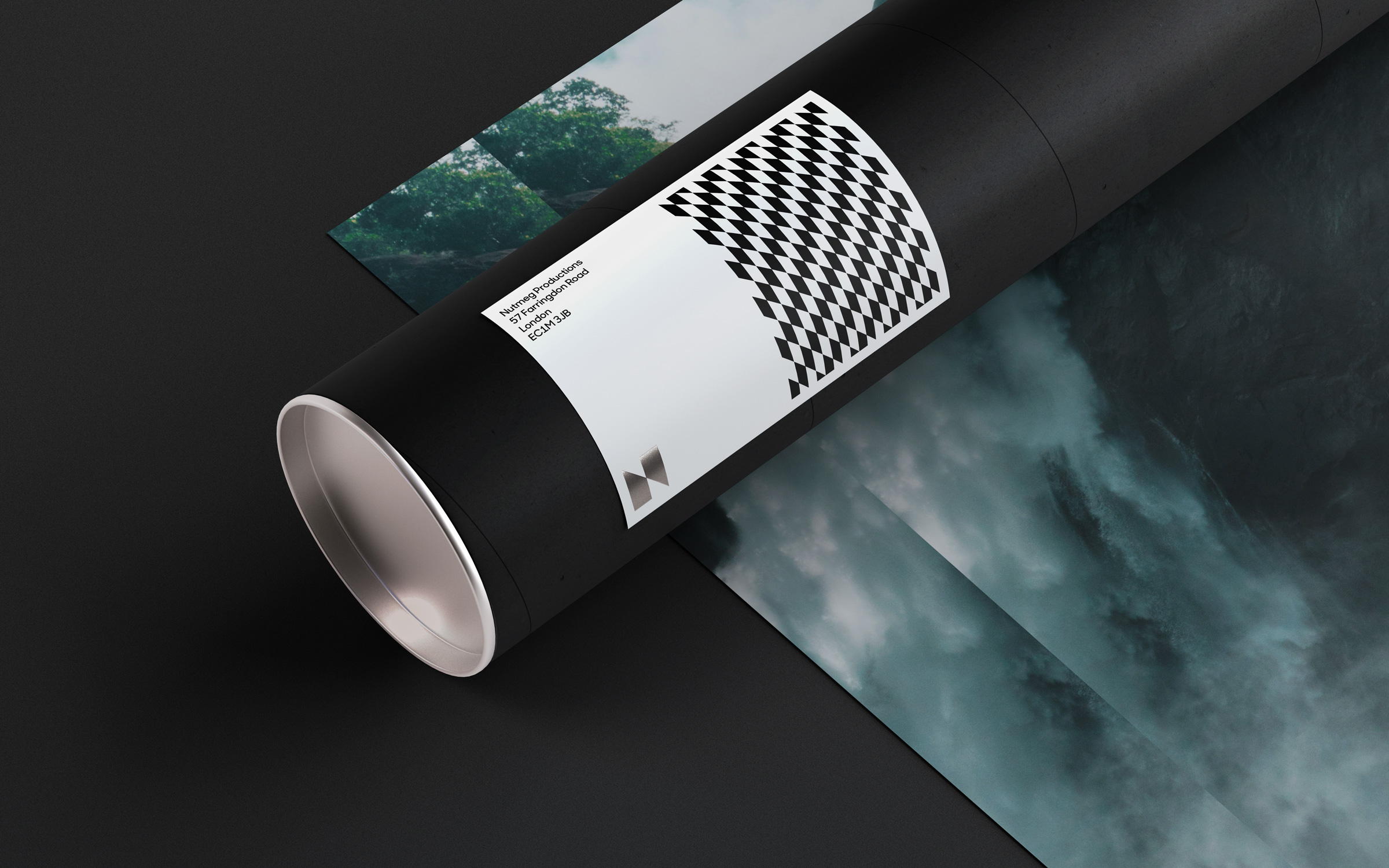 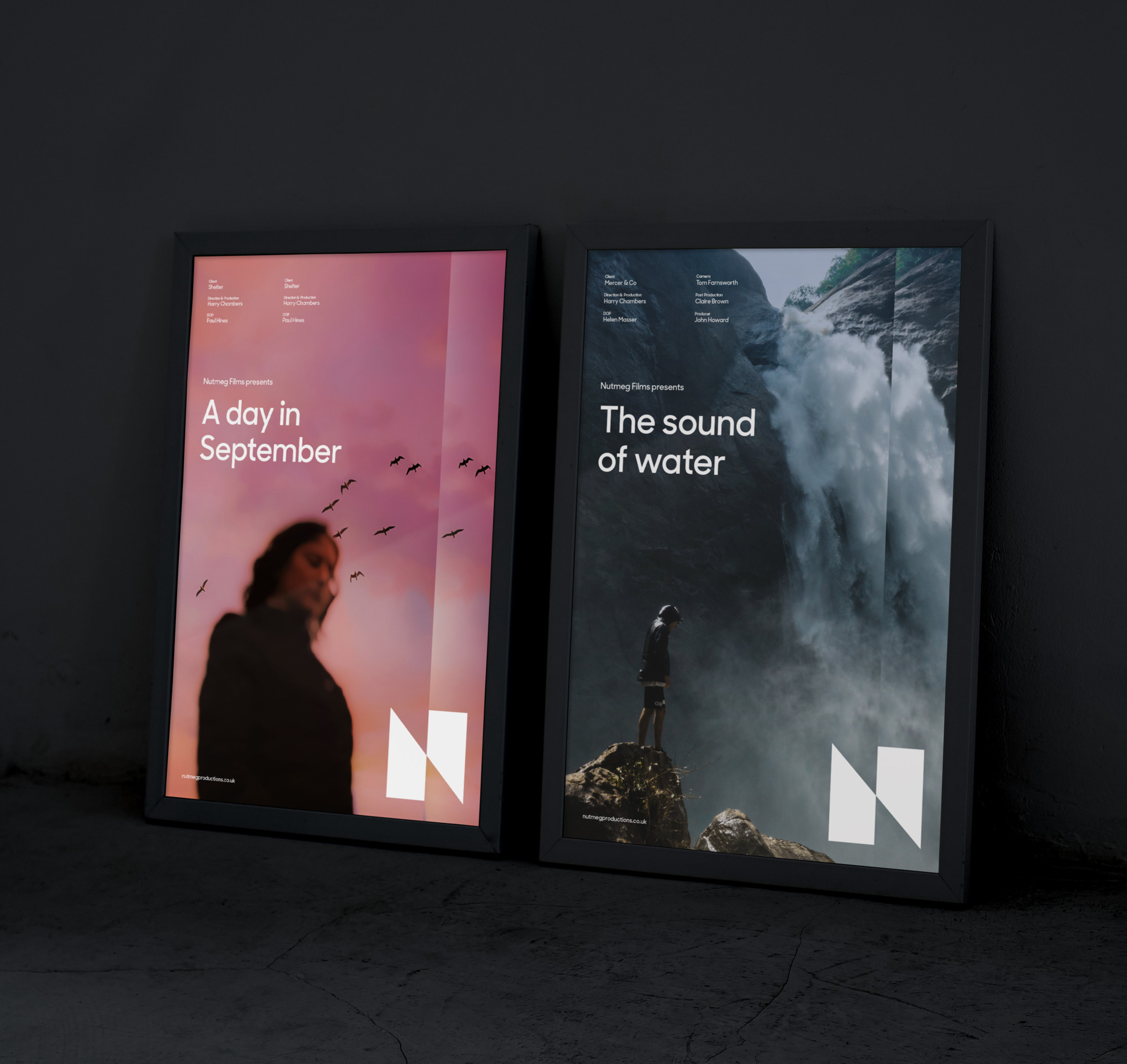 By dynamically responding to individual projects, Nutmeg’s colour palette is a visual demonstration of the empathy they have for their client’s communication challenges, and places them at the core of the narrative. The system is simple to use yet profound enough to deliver real meaning whilst staying relevant. 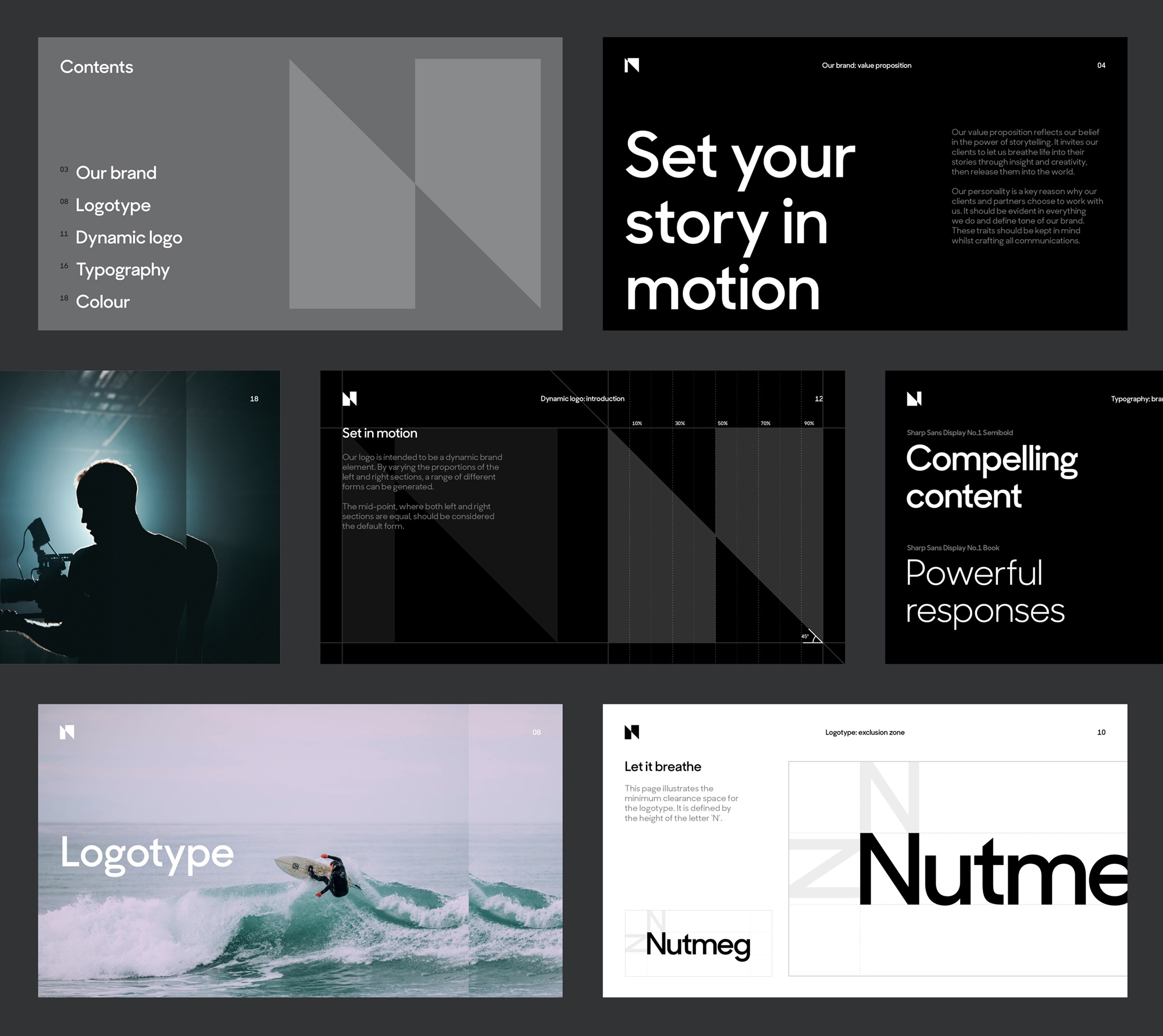 "Ascend not only captured our meaning but managed to embed it in to the very heart of the brand. The movement in the identity echoes our dynamic spirit and provides an elegant way of conveying that our work is a result of both creativity as well as craft."